Get fresh music recommendations delivered to your inbox every Friday.

december : hope for nothing CD 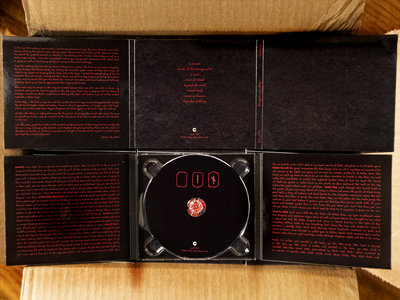 before dream into dust, there was december. 'hope for nothing' was released in autumn 1995 as an expression of derek rush's inner turmoil at the time. the 6-song cassette led to being signed by misanthropy/elfenblut records, but after only a 7" single, the project was abandoned.

25 years later, the material has been remastered for CD with additional music from the same time period.

ships out within 7 days
edition of 100